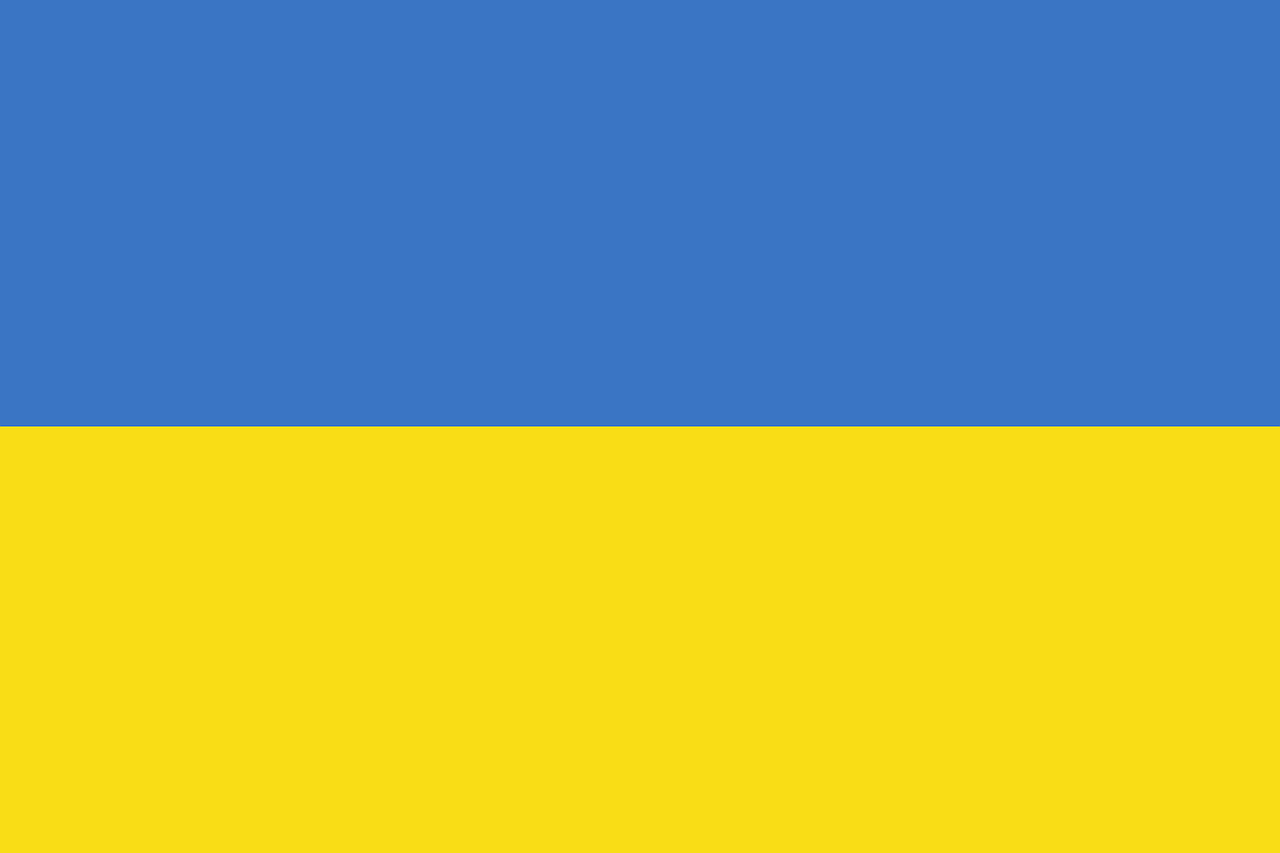 The Leibniz Institute for the Analysis of Biodiversity Change (LIB) advocates to do research about and aims to preserve biological diversity to maintain the basis for a sustainable and livable future for humans & nature. For this, a peaceful, cosmopolitan and democratic coexistence with freedom in science and freedom of expression and opinion is indispensable.

As one of eight major natural history museums of the Leibniz Association, we strongly condemn the Russian invasion and attack on Ukraine, which is contrary to international law and therefore join the German government, the Alliance of Science Organisations and numerous other institutions.

In addition to the unimaginable and unnecessary suffering and loss of life, we fear the irreversible destruction of humanity’s natural and cultural heritage, which includes museum collections. By ratifying the 1954 Hague Convention (UNESCO Convention for the Protection of Cultural Property in the Event of Armed Conflict), Russia committed to the protection of cultural heritage. We urge the Russian leadership to respect the Convention and honour its promise to protect museums and collections from attack and destruction.

We stand in solidarity with the people of Ukraine and have put all cooperation, projects and other forms of collaboration with Russian partner institutions and individuals on hold. New projects with Russian participation will not be launched until further notice. Furthermore, we have called on all workers to stand with the people in solidarity and to help. We strongly oppose the attack on the basic values of freedom, openness, tolerance and respect. We also explicitly stand in solidarity with all those in Russia who are risking their freedom and courageously speaking out against the war.