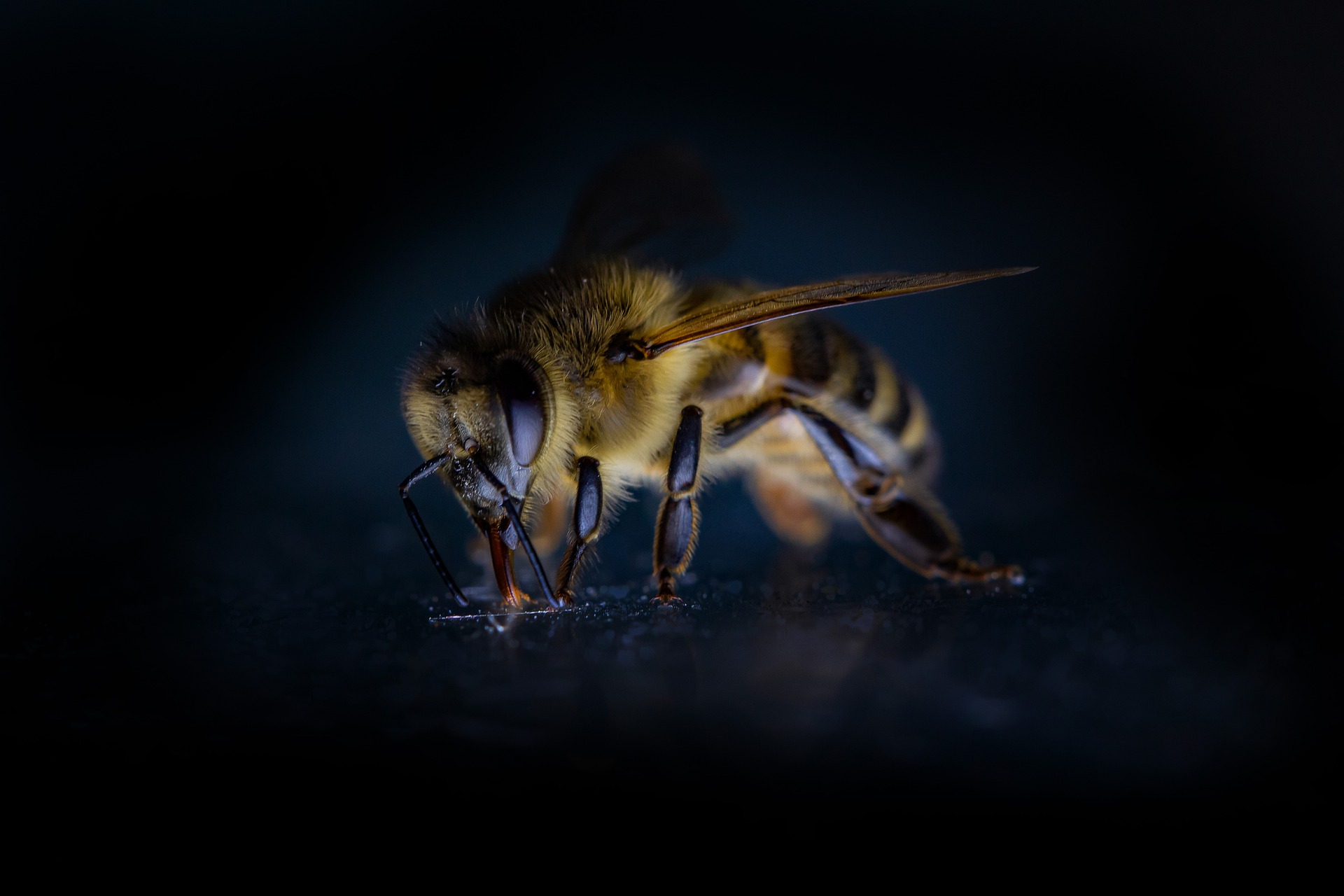 It was long debated among scientists, where on the globe the Western Honeybee had its evolutionary origin. Thus far, Africa was thought to be a plausible origin, but the data were incomplete. An international team of scientists including Dr. Eckart Stolle from the Leibniz Institute for the Analysis of Biodiversity Change (LIB) in Bonn (Germany), now used comprehensive genomic analyses and could show that the Honeybee originated in Asia and from there colonized Africa and Europe. The results were recently published in the journal “Science Advances“.

Closing the knowledge gap of the origin of the Western Honeybee Apis mellifera is important to understand the evolution of this globally important pollinator. The analysis of 251 genomes from 18 Honeybee subspecies yielded new results. The Western Honeybee originated about eight million years ago in Asia and split into several lineages about two to five million years ago. While one group of related lineages colonized the Arabic Peninsula and then Africa, Europe was colonized later in two additional and independent expansions about one to two million years ago, before the current European subspecies evolved 140 to 280 thousand years ago.

Interestingly, a large fraction of the genetic changes is concentrated in genomic “hot spots”. Within these hot spots 145 genes showed subspecific genetic changes across all Honeybee subspecies, indicative of natural selection. Many of these genes were involved in the regulation of social behavior and the development of new worker or colony traits, thus may have facilitated the enormous distribution range of the Honeybee.

Therefore, the hypothesis that the Honeybee originated in Asia and from there expanded into Africa and Europe was supported. Today, there are about ten Honeybee species, most of which occur only in Asia. In Europe and most of Africa, there is only a single species, the Western Honeybee.

Download the press release
To the article in “Science Advances”