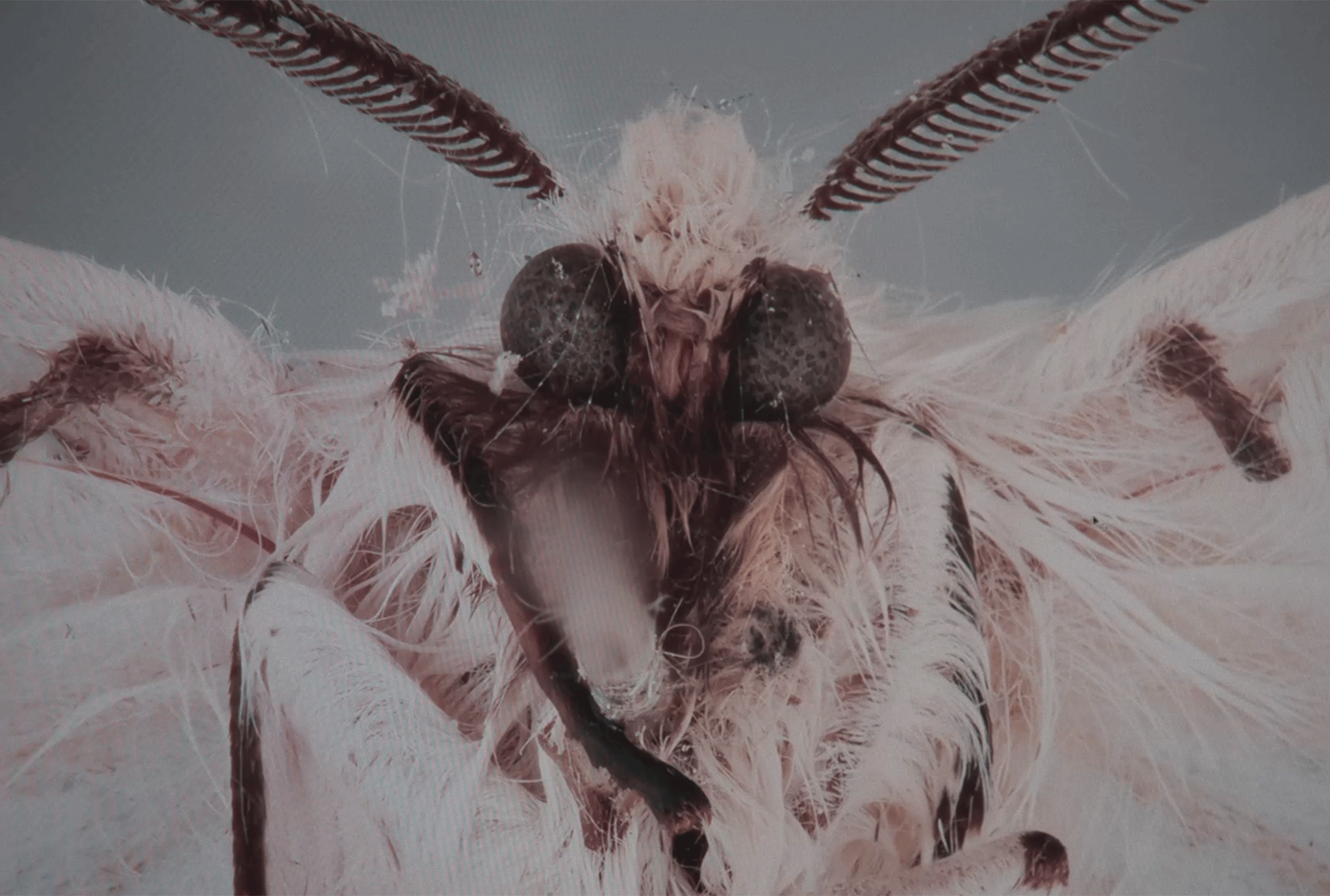 A collector who was ahead of his time. A legacy that documents the changes in a natural landscape. Now the great-granddaughter is bringing the story of this unusual North German to the cinema – and his collection to the museum. Jürgen Friedrich Mahrt observed insect mortality 100 years ago and already recognised the causes of the change in biodiversity.

The documentary film by journalist and director Sönje Storm “Dead Birds flying high” tells of the beauty of nature and its change. It will be shown at the Nordic Film Days Lübeck on 5 November. At DOK Leipzig, the poetic contemporary document just won the German competition. The 80 to 100 year old specimens of nearly 350 birds, 3000 butterflies, beetles and bugs were taken by the Museum of Nature Hamburg of the Leibniz Institute for the Analysis of Biodiversity Change (LIB).

Here, scientists evaluate Jürgen Friedrich Mahrt’s collections as data sets relevant to nature conservation. One third of the butterfly species that the farmer collected, prepared and labelled in Schleswig-Holstein between 1909 and 1940 are now considered endangered or even extinct in large parts of Schleswig-Holstein. 100 years ago, they were still widespread in this area, such as species of the fritillary butterfly.

Documentation from the early days of the Anthropocene

“Mahrt documented the butterfly fauna of this area relatively accurately 100 years ago, thus proving the distribution of species before humans altered and destroyed these habitats, for example by draining peatlands and over-using them for agricultural purposes,” emphasises Dr. habil. Martin Husemann, entomologist and head of the Hemimetabola & Hymenoptera section at the LIB’s Museum der Natur Hamburg, points out. “We can easily trace which species have disappeared. The collection is a data set from which we can draw important insights into species loss. We now have one more point on the map and can use it to improve modelling on species loss.” Mahrt’s butterfly collection is significant to the museum as a unit and as such will be integrated into the LIB’s collection.

Mahrt was self-taught, a citizen scientist par excellence. And he was obsessive; over his passion for collecting he neglected house and home – as director Storm recounts in her film. Mahrt noticed as early as 1919 that birds he still knew from his childhood no longer existed in his adult years. He wrote diaries of nature observations and corresponded with other scientists. He observed birds so closely that he could capture their movements in taxidermy close to nature. A trained photographer, he took pictures in the early days of the Anthropocene and documented causes of our climate problems. In 1928, he opened a small natural history museum in his farmhouse. “What was striking for me when working with his estate was to realise that 100 years ago he was actually already concerned with similar questions as we are today,” says filmmaker Storm.

Mahrt’s collections had been almost forgotten for decades in the attic of an old farmhouse. When Sönje Storm called in scientists and taxidermists from the Museum of Nature to examine them, the idea developed to give the treasure to research and the public.

Matthias Preuss, a taxidermist at the Museum der Natur Hamburg (formerly the Zoological Museum) for 40 years, almost brought tears to his eyes when he saw the birds. “Where have they gone?” he asked himself. “Today we don’t get to see many of these birds at all.” Shocked on the one hand by the condition of the specimens in the attic, but thrilled on the other by the beauty and diversity of the objects, it quickly became clear to him: “These objects have exhibition potential. This is a great fund from which we can draw.” Even if the bird specimens are less relevant to research because there is hardly any information about them and in many cases they are stray guests from the south or curiosities such as albinos, they remain interesting in perspective for the exhibition and educational work.

Collections like Mahrt’s are extremely valuable for museums. In the past five years alone, the insect collection at the Museum der Natur Hamburg has grown by one million to about five million objects through the donation of private collections. Among them are the valuable beetle collections of Thomas Schmidt and Manfred Zeising, members of the Naturwissenschaftlicher Verein Hamburg.

Currently, many collectors are deciding to hand over their treasures to museums so that they can be optimally preserved and also researched – to the delight of the museums. “Private collectors often have a very detailed knowledge of the species of a region because they can concentrate much more intensively on one area than researchers, who are often active all over the world,” Husemann knows.

Even if the objects cannot be replaced by digitised objects because of the abundance of their metadata such as pollen and parasites as well as the possibilities of genetic analyses, science today nevertheless benefits from digital platforms such as the international site iNaturalist or the platform neobiota-nord.de, which is supported by the LIB and focuses on northern Germany and specialises in the observation of alien species. Here, citizens can leave their observations and thus support science. Martin Husemann: “Thanks to the support of citizens, we can track much more closely and on a broader scale which species are disappearing in a region and which are being added. The more people participate, the sharper the picture becomes.”

More information on the insect collection of the Museum der Natur Hamburg: