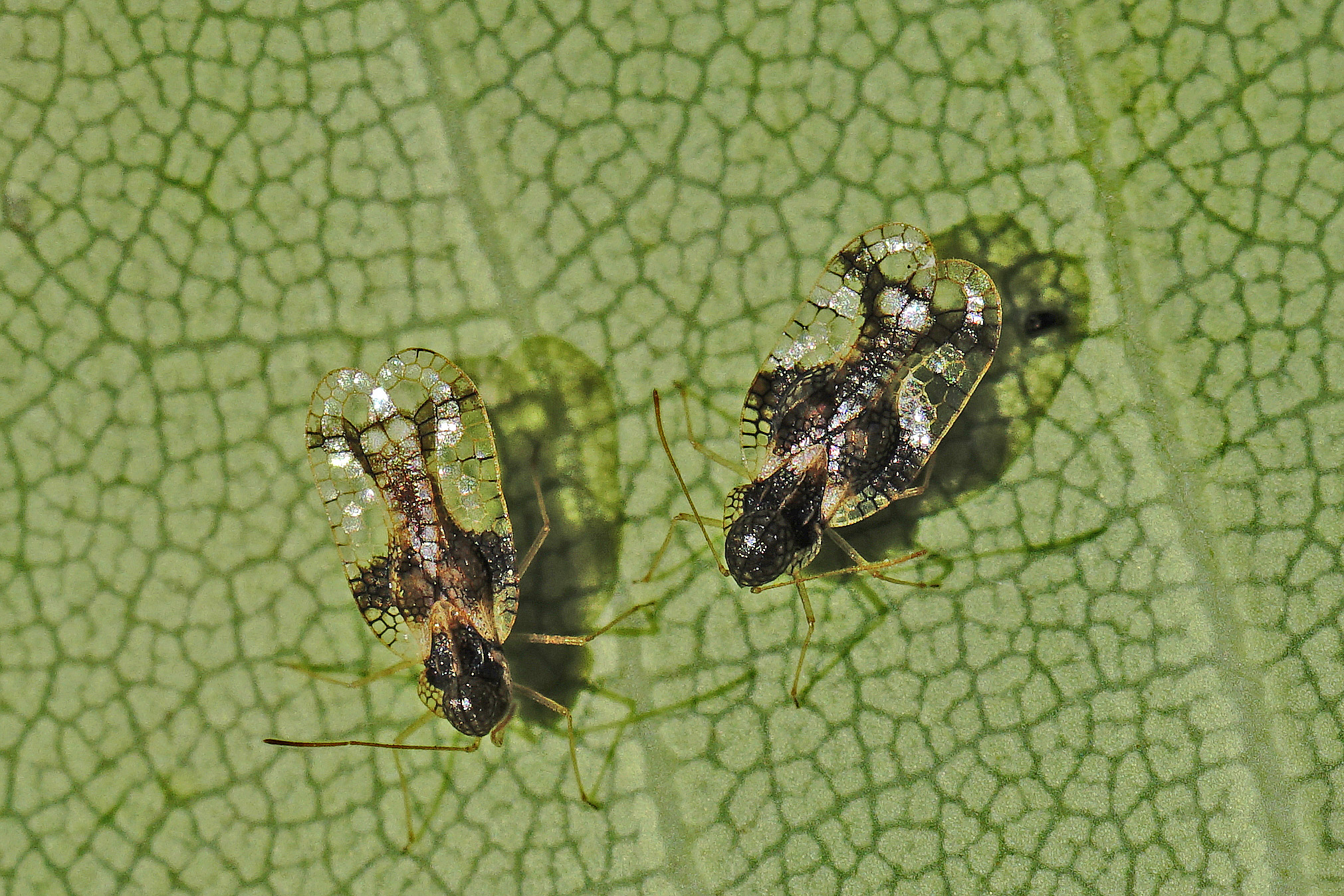 Andromeda net bug (Stephanitis takeyai) is a species introduced from Japan that mainly attacks and damages rhododendrons in this country. © Claus-Peter Troch

Hamburg’s portal for reporting alien species now covers the whole of northern Germany. On neobiota-nord.de, citizens can now match and report species that were previously not native to northern Germany. With the commitment of the Museum Association of the North and Baltic Sea Region NORe e.V., further experts are supporting this early warning system across the northern federal states.

Scientists from the Leibniz Institute for the Analysis of Biodiversity Change (LIB) have been operating the portal since June 2021 in cooperation with the Hamburg Authority for the Environment, Climate, Energy and Agriculture (BUKEA, Species, Biotope Protection & Intervention Regulation Unit), with the Hamburg Authority for Economic Affairs and Innovation (Plant Protection Office Hamburg) and now also with NORe.

Dr. Christina Barilaro, Chair of the Board of NORe: “We are pleased to be able to support this important instrument for recording alien species. How nature changes over time is already evident in the collections of natural history museums. Together with the current observation data from the reporting platform, a more holistic picture emerges. In this context, also paying special attention to northern Germany is highly exciting in view of climate change.”

The website “neobiota-nord.de” bundles information on alien insects, fish, mammals, birds, crayfish and many other animal groups. At the same time, the portal offers everyone the opportunity to report findings and thus support science. Dr. Martin Husemann, entomologist at LIB and initiator of the project: “The establishment of non-native species is a major challenge of our globalized world. Thanks to the support of citizens, we can track much more closely and on a broader scale how alien species spread. The more people who participate, the more precise the picture becomes.”

Alien species, which are often introduced by ship in port cities such as Hamburg and Bremen, are also spreading more and more in Germany. In addition, new species are migrating north from southern regions as the climate warms. Most of these species have no negative impact on native ecosystems. But the problem is: invasive species, such as the Asian hornet, the mitten crab or the nutria, which have been detected in Hamburg, have no natural enemies here. They can therefore spread uncontrolled, throwing ecosystems out of balance and endangering the populations of native species. Well over 12,000 alien species now occur in Europe. According to current estimates, up to 15 percent of these are considered invasive.

More than 3,500 findings were reported via the portal in the first year, including species that had not been recorded here before, such as the brown marmorated stink bug (Halyomorpha halys). BUKEA also provides corresponding findings from the Hamburg species register, some of which are reported by customs. The aim is to use the early warning system to actively understand and possibly prevent the spread of invasive species. This seems to have succeeded in the case of the Asian hornet, Husemann hopes: “Here we have also specifically called on beekeepers to report occurrences of the Asian hornet so that BUKEA can react accordingly. So far, this seems to have prevented further spread to neighboring states.”